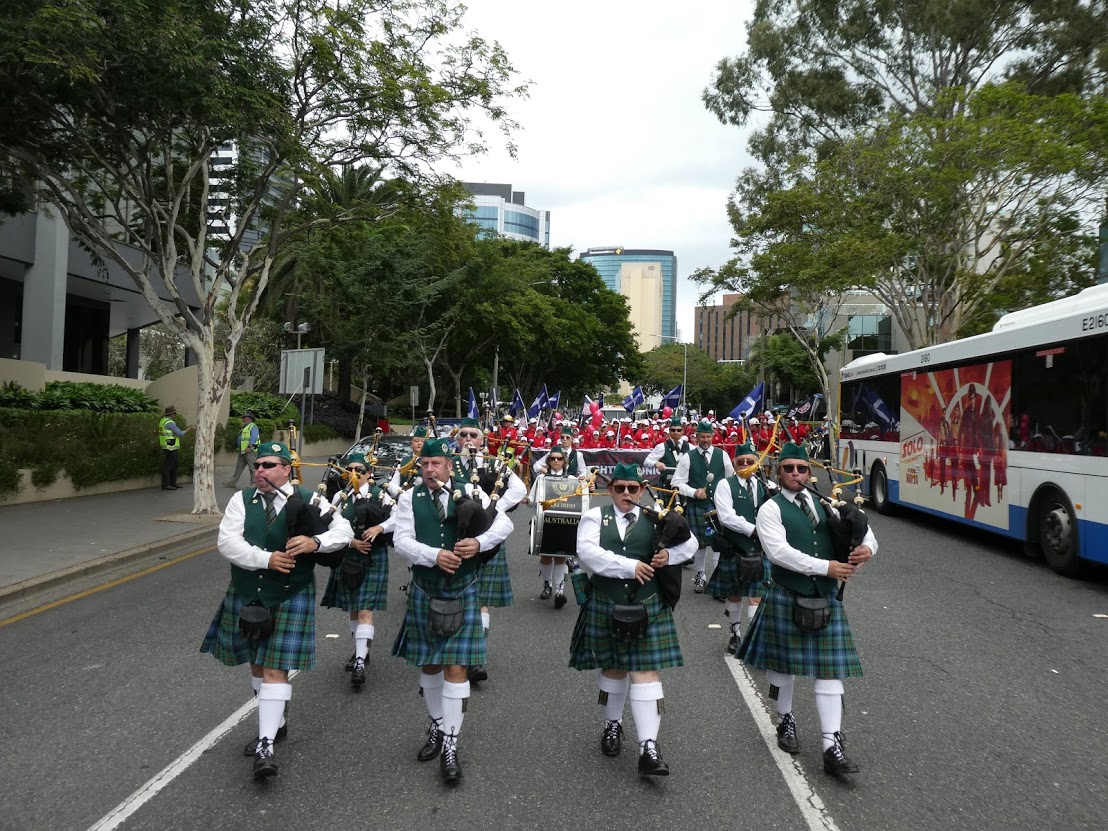 Labour Day celebrations in Queensland provide the opportunity to reflect upon the achievements of union members and our supporters in the community and their ability to change the course of history.

Queenslanders have always celebrated Labour Day in May, and it has a special place in Queensland history.

The first march was held in 1891 during the Shearer’s strike in Barcaldine. The first Monday in May was chosen in 1901 when it was proclaimed a public holiday.

Since then Labour Day has consistently been celebrated in Queensland on the ﬁrst Monday in May.

Labour Day recognises the vast majority of the community who go about their jobs with little or no recognition.

The contribution that these ordinary workers make to society and the economy would otherwise go unnoticed and uncelebrated.

Events held across the state

The Queensland Council of Unions and its regional branches will again organise events across the state in 2022 for the 131st observance of Labour Day, with workers, their families and supporters celebrating the achievements of working people through marches, events and family fun days.

The largest march is held in Brisbane, with events also occurring across regional Queensland.

Research shows more than 60 per cent of the Australian community thinks unions are important for working people. It reflects that union values are community values. People care about the same things that drive unions – getting a fair go.

Labour Day acknowledges the improvements made to the lives of working people – and to our society – by the labour movement.

Improvements such as paid leave (including paid parental leave); universal superannuation; equal pay for women and shorter working hours; as well as improvements to working conditions and workplace health and safety.

It is also timely to reflect upon decent penalty rates and the minimum wage, so relied upon by many Australian workers to maintain a decent standard of living.

These improvements to conditions of employment were achieved – and remain in place – through the commitment of union members and community support.

Labour Day celebrates the achievements of workers within, and for, their community.

It’s a time to recognize how this progress has benefited Australian society as a whole.